You are hereHome>BLOG>Events>Plato’s Cave in Copenhagen 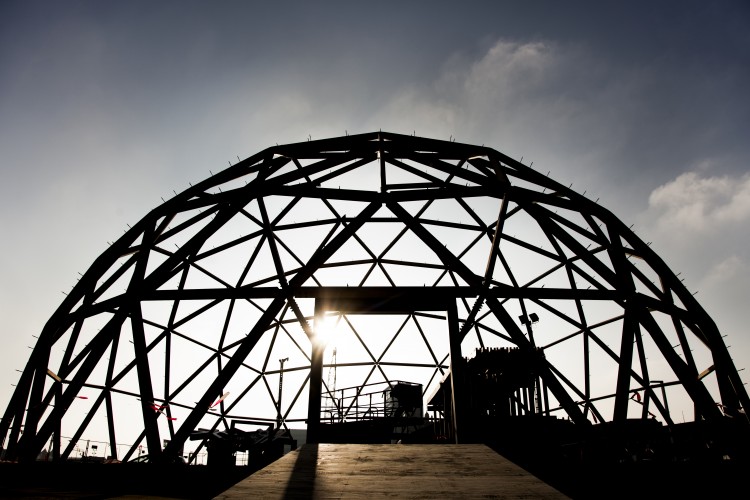 Dome of Visions is a temporary cultural space and a project following through on new ideas in construction and urban thinking and planing. The dome is intended specially to inspire and to challenge regarding the solutions for the climate challenges to come.