You are hereHome>Portfolio>HELSINKI BY NIGHT RADIO 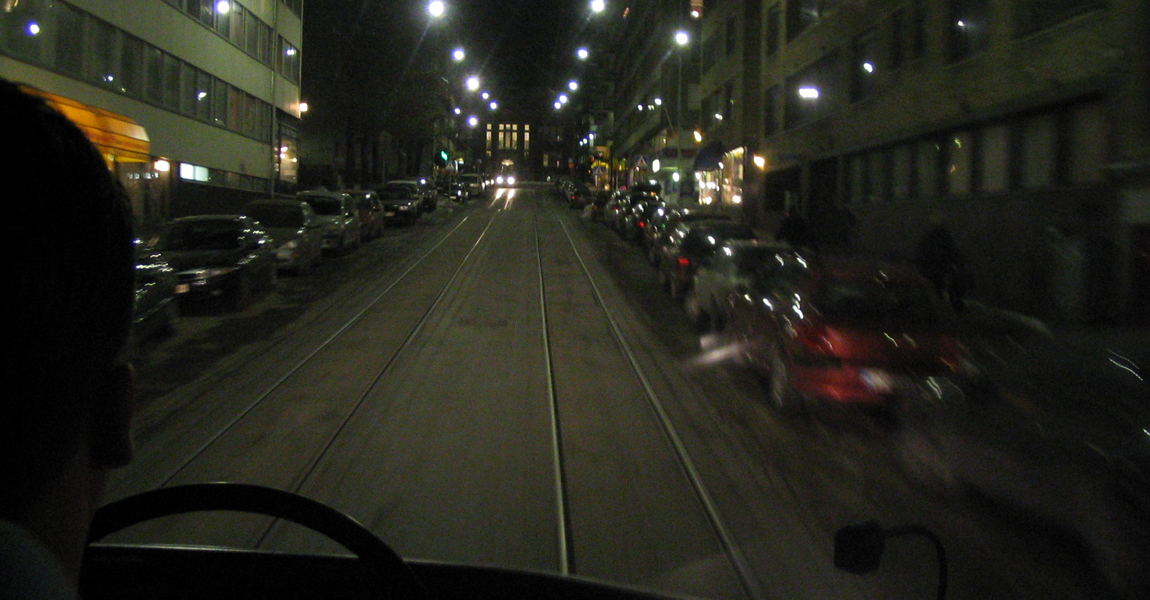