You are hereHome>Portfolio>INDEPENDENCE DAY RECEPTION 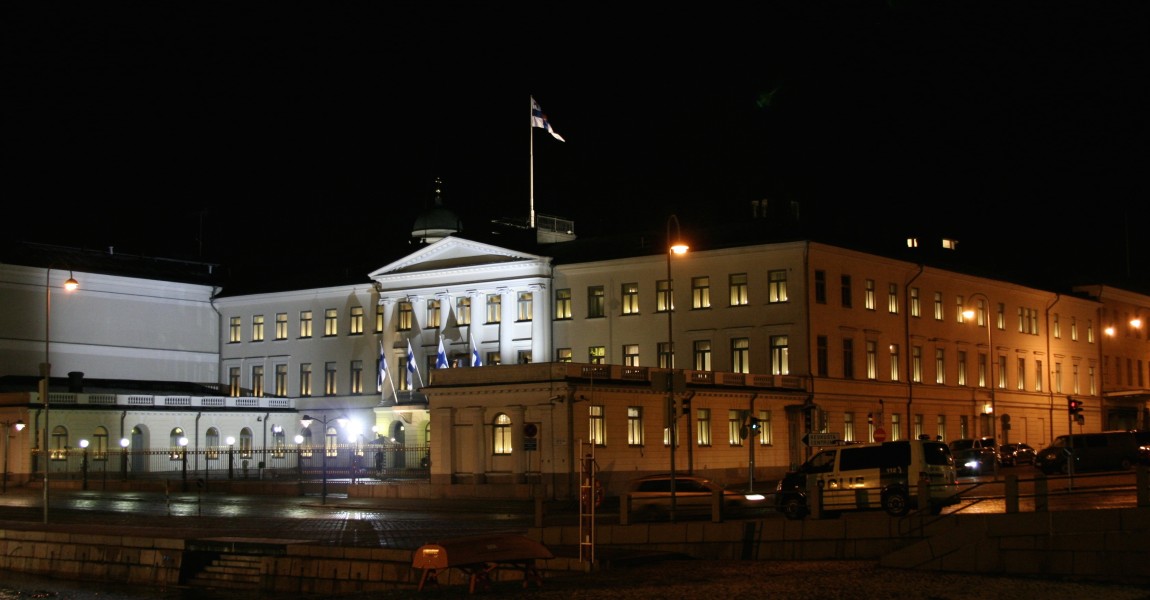 Every year on the 6th of December, the Finnish Independence Day, a great national media performance is played out in the living rooms of its citizens. The cream of the nation gathers to the presidential castle and the rest of the people follow the televized the strolling of this elite in their fancy dresses and among the culinary delicacies.

On 2011 we hijacked this event and announced that we will organize a performance called The Independence Day Reception on the 6th of December in the the premises of the presidential castle in Helsinki. As performers we had the best of the country and as the audience it’s people.

”The Independece Day Reception is a great national spectacle, a multicoloured gloss image of the Finnish people”, said the press release. ”Having survived the dreamlike gate ritual, our performers take their place as the representation of our country. From there on the borders of performance and reality are blurred: what have we as directors of the piece created and what do the chosen ones perform on their own? You will be the jugde of that.”

In the first act the chosen ones will form a giant procession, as the climax of which each of them is allowed to touch the president. This ritualistic path transports them from the everydayness of the street to the glory of performance and anoints them as the best of the best.

In the second act we will sow the seeds of our social sculpture amongst the party itself. Who has the power and who just performs it? Scripted lines and dialogues mingle with improvised conversations. In the whirl of the celebration also the performers end up spectating each other.

In the final act power will decend into the twilight. And the later it gets, the more improvised, the more primitive, the more drunken, the more real everything gets…

Finland was performed by over 2000 performers, among them for example celebrities like Tarja Halonen, Jenni Vartiainen, Michael Monroe and Paavo Väyrynen. Also another performance by Reality Research Center was performed within the Independence Day Reception: ”Timo Soini”.

We had our infiltrators at the party and we provided a realtime audio commentary online, facebook dialogue and had also an on-call phone for questions from the audience.