You are hereHome>Portfolio>WHILE RIDING THE PATH, I LOOKED UP; A BIRD 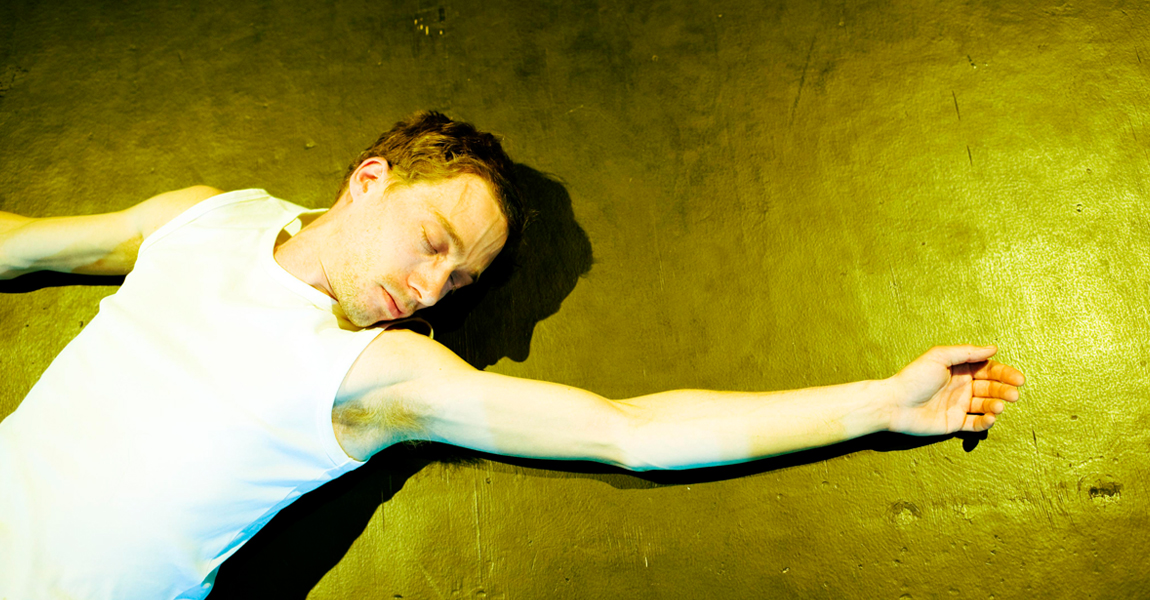