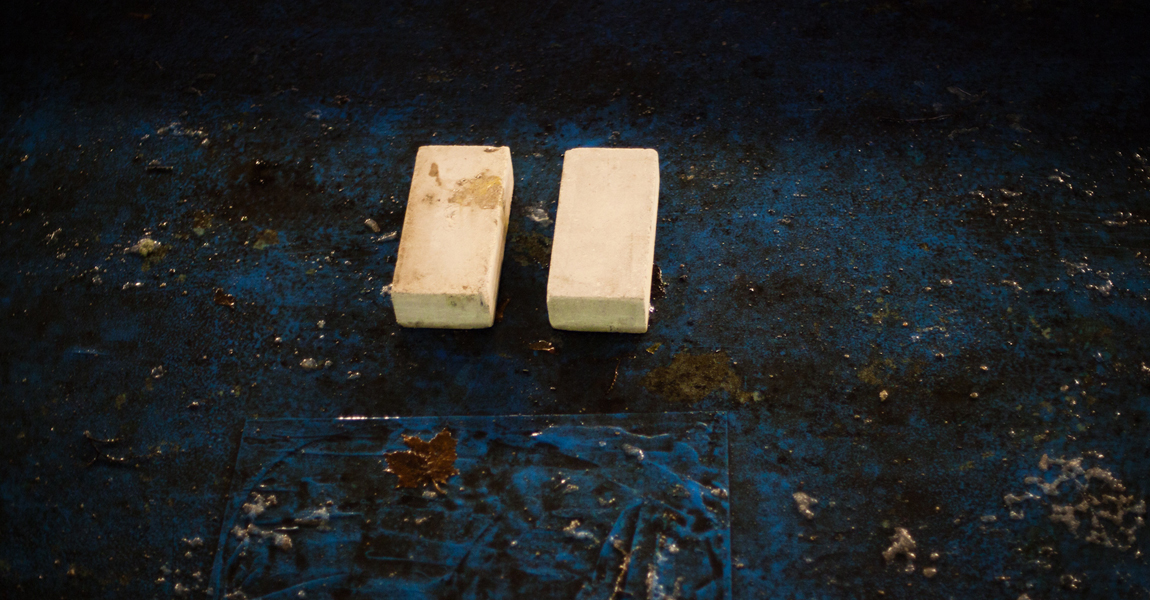 This was my contribution to the field of theoretical performance or experiential theory. The performance was for an audience of one and consisted of five acts, each of which was dedicated to one theorist of the sacred. The acts could be experienced also as seperate pieces. It was truly comparative religion, offering five academically referential interpretations of what sacred is.

I nothing special about the bread

III how to speak of what we cannot speak of

[created in collaboration with Yoko Ishiguro]

IV there is no true self

V damnation and grace are the same

[created in collaboration with Pekko Koskinen]

Comparative Religion owes its inspiration to the scholar of comparative religion Elisa Heinämäki and her article 9 Versions of the Sacred (Esitys-magazine 4/2010). The premiere was in Holy Day -event on the 27th of November 2010 at Reality Research Center studio in Helsinki.