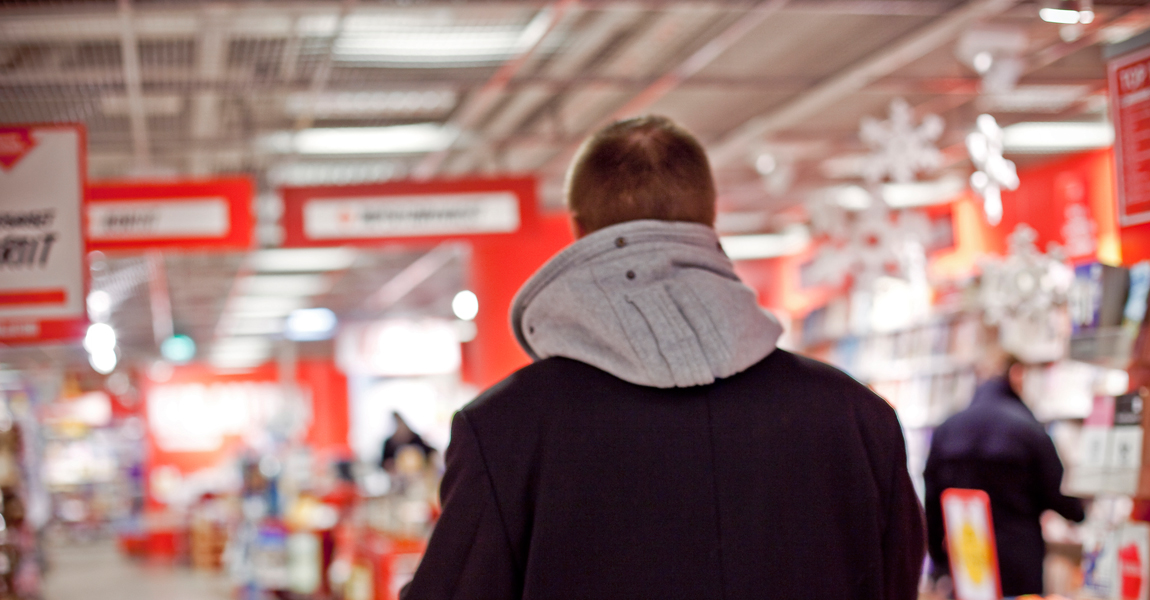 Belief explored ourselves and our everyday actions amidst the city. The core of the project consisted of a guided performance that can take place anywhere within an urban environment. In addition, Belief appeared in the form of workshops and guidance courses.

The performance builds out of a series of personal encounters with a guide. These encounters travel through the city, framing it anew. Within these encounters, everyday life is explored in its endless variety of conventions and rituals, customs of “proper” behavior. These rituals would be nothing without us – we enact them, often without a second thought. Reflecting upon these invisible structures, the guidance was directed to face a different form of belief, written upon our being.

Through its explorations, Belief created new perspectives on the questions of belief and faith. These perspectives stem from ourselves, our personal being, rather than from religious institutions. Such institutions may be losing their grip on contemporary society – but are we truly entering a post-religious, science-based era? Or is belief still a central part of our lives, its attention having shifted elsewhere, towards altogether different altars?

Belief can also take place as a workshop. Workshops have been performed in series of four 3-hour sessions and as a single 3-hour session. Compared to the holistic approach of the guidance, the workshop functions like a laboratory, experimenting with the basic elements used within the guidance. The four main themes of these elements are: observation, encountering the other, being a guide and belief itself.